Welcome to the weekly Loudwire Radio Readers poll. Every weekend, Loudwire will be bringing you the Top 20 songs of the week both from the airwaves and online. However, we will also be playing one extra song chosen by -- you guessed it -- the Loudwire readers! Charm City Devils claimed their spot in last week's poll, but who will win this week?

We've got some really heavy hitters on this week's Loudwire Radio poll, starting off with Godsmack and their track 'Rocky Mountain Way.' The band just missed the Top 20, but they can make it to new week's show with your votes.

Soundgarden is also a contender for the vacant spot with their track 'Live to Rise' from the Avengers film soundtrack. Avatar may just make their way into Loudwire Radio with the track 'Let it Burn.'

P.O.D. is in the running as well with the track 'Lost in Forever.' Finally, we have 'Always Something' by Cage the Elephant.

Vote for who you think deserve a spot in next week's broadcast of Loudwire Radio in the poll below. This poll ends April 12 at 5PM EST. 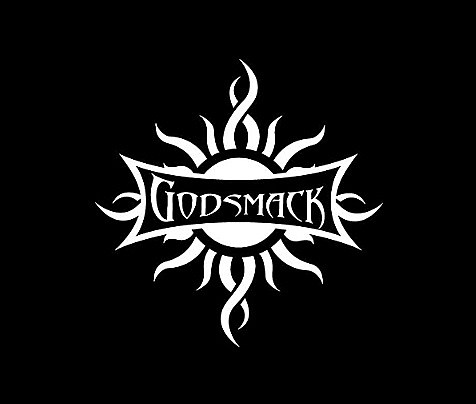 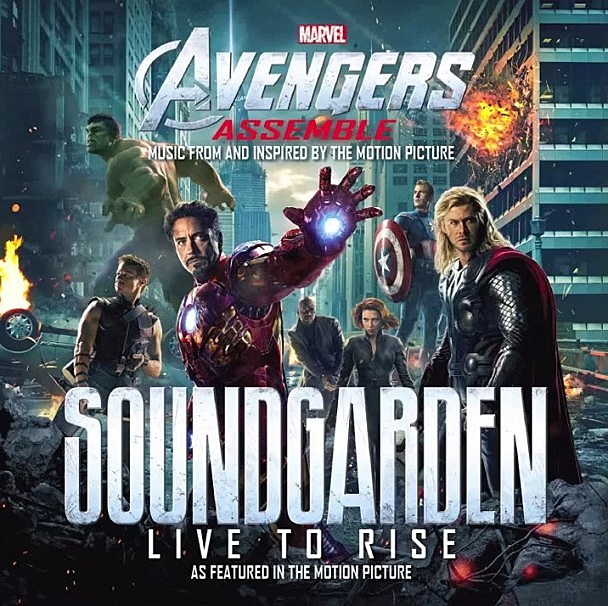 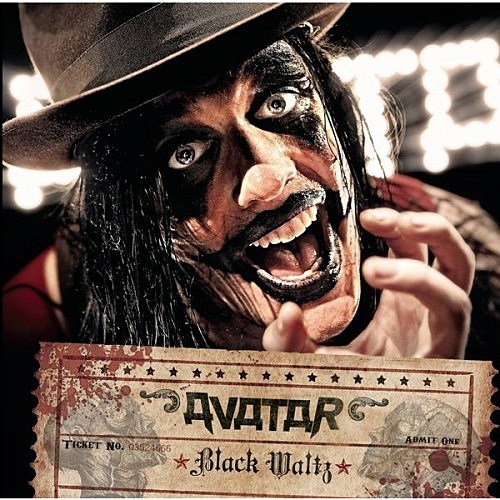 Click the player on your left to hear 'Let it Burn' 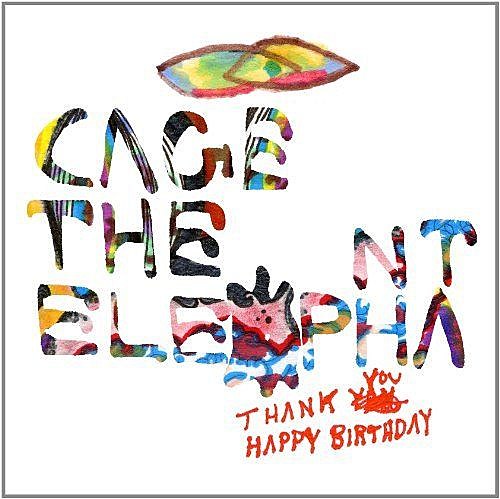 Cage the Elephant, 'Always Something'

Click the player on your left to hear 'Always Something'